Kenneth Tong has walked out of Big Brother after only six days in the house. He entered the show on Friday night, the same evening his girlfriend Karly Ashworth was evicted. He was one of eleven housemates up for eviction tomorrow, and was warned by producers earlier in the week about his threatening behaviour towards Bea. On Wednesday night at midnight Kenneth told Big Brother he was concerned about not being able to find Karly's contraceptive pills. He then told Marcus it was his duty to Karly to leave, and Marcus helped him to climb over the garden wall to escape soon after 5am. Are you pleased Kenneth's gone?

UPDATE: Tomorrow's eviction has been cancelled due to Kenneth leaving this morning! If you voted and would like a refund, check out the official site here. 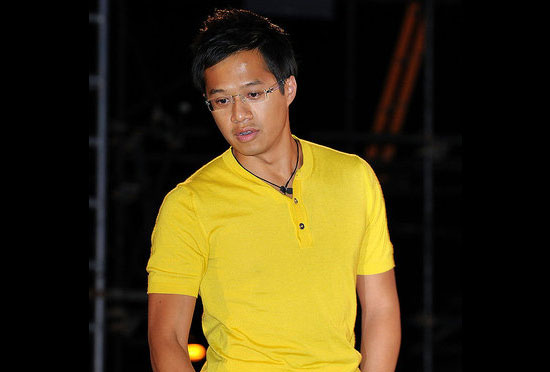