La Toya Jackson and her on trend bare midriff left the Celebrity Big Brother house last night, having received the fewest number of votes to win from the public: just 6.6%. Her brother Tito was in London last night for the Thriller Live premiere, and Janet is also in town, so there will no doubt be a family reunion on the cards today. Tommy Sheridan was hot on La Toya's heels with just 9.2% of the total public vote. He was the fifth housemate to be evicted and the first male celebrity to leave the house. Ulrika is the only woman left in, as she competes against Ben, Coolio, Terry and Verne. The 2ft 8in actor is the bookies favourite to win, but who are you rooting for? 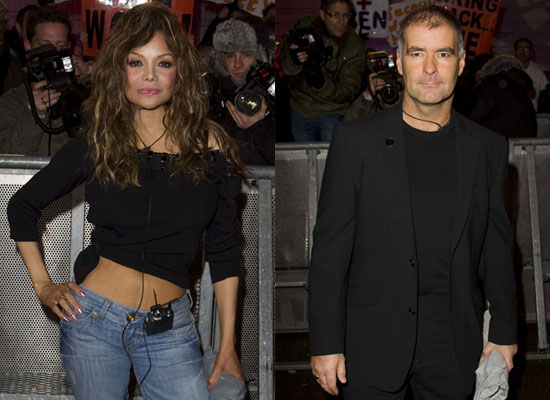