Leona Lewis performed her first ever solo concert at Hackney Empire last night in front of an audience that included Simon Cowell. Leona will be singing for Simon again on Sunday when she appears on The X Factor, ahead of her must have album release on the 16th. The gig was Leona's first performance since she was attacked, and she thanked fans for their support, also telling them: "I first performed here when I was 13, so it seemed fitting to come back and do my first live show here". It's great to see Leona bounce back from her ordeal. 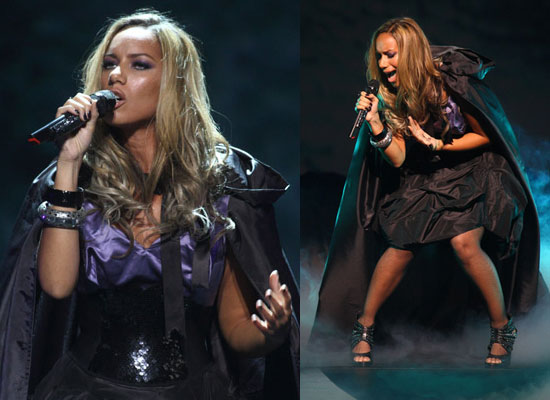