London is playing host to Leonardo DiCaprio at the moment, as he films the new movie from Christopher Nolan, Inception. The plot of the movie is being kept vague, but the cast also includes Ellen Page, Joseph Gordon-Levitt and Tom Hardy, with filming locations in several countries around the world. Leo spent a night out last night, first spending some time at Guy Ritchie's pub The Punchbowl and then moving on to Whisky Mist, where he was seen surrounded by models. Let's hope we see more of Leo out and about in the capital! 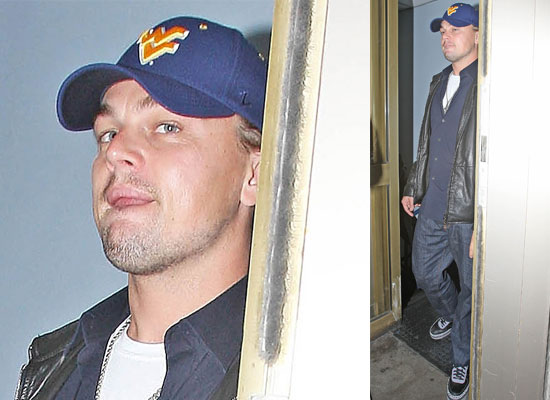 Netflix
The Umbrella Academy Season 2 Poster Is Full of Easter Eggs, and We're Breaking Them Down
by Grayson Gilcrease 02/7/20