Leonardo DiCaprio has brought his fine body over to Europe again, but instead of providing some shirtless mayjoyment he showed us his smart style for the Body of Lies photo call in Paris today. The film came out in the US last month, but we've still got a couple of weeks until it premieres here in the UK on the 21st. My girl Buzz wasn't overly impressed, but we've got another Leo flick to look forward to in the shape of Revolutionary Road, which the majority of you can't wait to see. His body may be in France, but I expect his head is back home, having encouraged Americans to vote in the US election tomorrow. 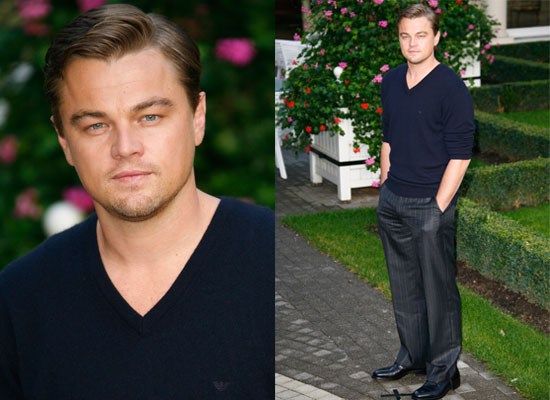