It was movies week on The X Factor, and the contestants got to enjoy a movie during the week when they walked the red carpet at the premiere of A Christmas Carol. John & Edward divided opinion with "Ghostbusters" on Saturday while Jamie Archer received praised for showing his emotional side in "Crying". Lloyd Daniels may have survived being in the bottom two last week, but he was told he's out of his depth by the other judges after his rendition of "Stand By Me". The Black Eyed Peas and Leona Lewis performed on Sunday's show, and Lucie Jones and John & Edward were then told they were the bottom two in the public vote. 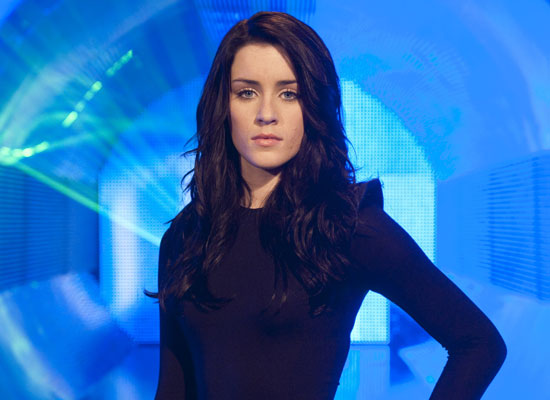 This was the first time either act had been in the bottom two, and naturally Dannii and Louis voted to save their own acts. Cheryl voted to save Lucie, but in a surprising twist, Simon voted to save John & Edward taking it to deadlock, saying that neither act could win so he wanted to leave it up to the public. Lucie started crying even before Dermot announced she was the act with the fewest public votes. What do you think — did she deserve to leave the competition?