The MTV Europe Music Awards are being held in Berlin on 5 November, and today the nominees for Best UK & Ireland New Act have been announced. You can vote for your favourite between now and 12 October, and the winner from each region will be announced on 13 October. They will then compete with 21 other nominees for the title of Best European Act. I'd love to know who you're supporting out of the five nominated acts, so vote below to let me know: who should be crowned MTV EMA's Best UK & Ireland New Act? 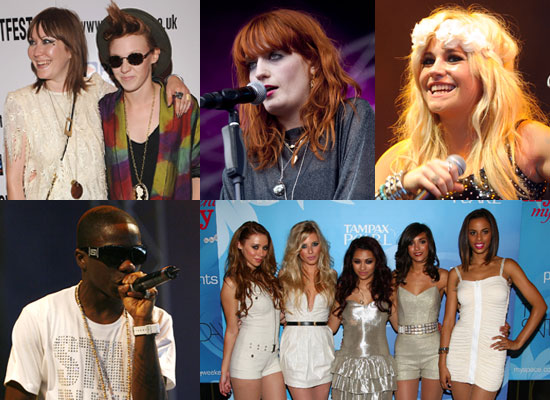