While initial reports suggested that Halfwit was facing Marcus this week, it turns out that they're up against Dogface, Kris and Charlie too. The final three were put up for eviction after talking about nominations... tsk tsk! I'd love to know who you think will leave the house in the public vote this week, so let me know: who do you think will go? 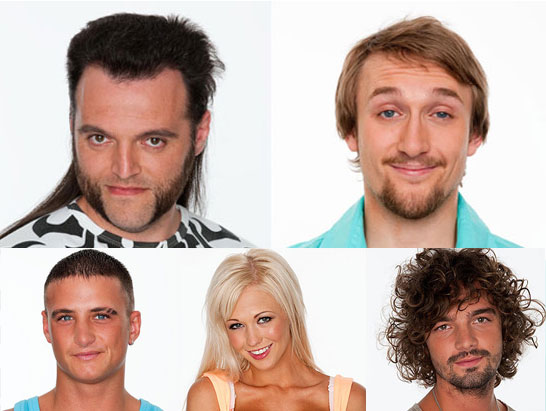