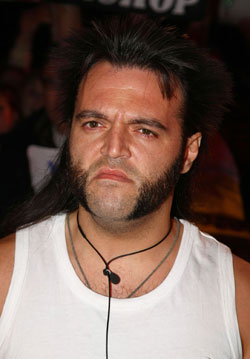 Marcus Akin became the twelfth housemate to be evicted from the Big Brother house last night. He was up against Siavash Sabbaghpour, and with 64% of the public vote he proved a less popular housemate. When I asked you who you thought would go, almost exactly the same percentage of you guys voted Marcus too.

In his interview with Davina McCall, Marcus explained he chased Noirin because there was a "0.01%" chance, and he was bored! Fellow interviewer Grace Dent told Marcus she thought he was the housemate most likely to have a career in TV after the show.

With Channel 4 axing BB after next year's series, we'll have to enjoy it while we can, and there's another eviction on Tuesday! Who do you want to leave next?