She's been caught up in some controversy lately, but Mary-Kate Olsen is also a style icon to many (including me), so it's no surprise that she's the star of this gorgeous cover for Elle's September issue. I really adore this cover, and love that she's holding a coffee cup in the third of those pics, ha! She spoke to Elle about her personal style, clothing lines and a couple of well-known designers also shared their thoughts on her – here's some excerpts of her interview: 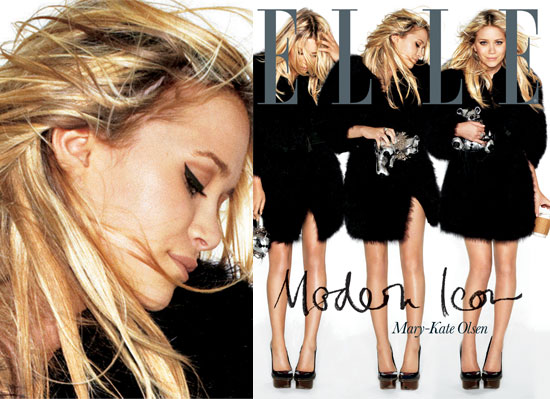 To find out Karl Lagerfeld and Margherita Missoni's views on Mary-Kate's style, as well as what she's learned about fashion from working on her own clothing lines with Ashley, just read more

Make sure you check out the full interview (and photo spread) in the September issue of Elle magazine, out tomorrow.