Matt Smith is making waves as the youngest ever Doctor Who, taking over from the hugely popular and award-winning David Tennant. He's been busy filming since last Summer, but he found time to pose for a series of sultry photos and chat with Esquire about how he was always destined to play Doctor Who, why he thinks the Dr is a crap lover, and how his failed football career led him to acting. Here are the highlights: 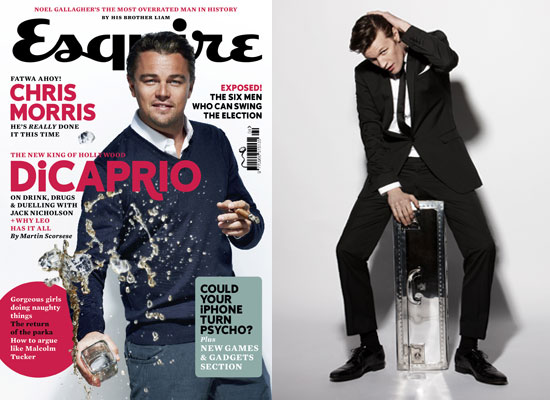 To find out what Matt said about Dr Who's sexual prowess and his football dreams, read more.

The full feature appears in the April issue of Esquire, on sale Thursday 4 March.