Lindsay Lohan, Charlie Sheen and Stephen Belafonte were amongst the guests at Planet Hollywood Resort & Casino in Las Vegas to attend the opening of PEEPSHOW, Melanie Brown's new burlesque-style show. Mel performs alongside fellow Dancing with the Stars alumnus Kelly Monaco, and although neither of them appear topless, the showgirls surrounding them do. Lindsay apparently told Mel she is "back on men" and left with a mystery man at midnight. This follows reports of Lindsay flirting with Leonardo DiCaprio at My House in Hollywood on Wednesday night. Sounds like she won't need that dating service any more. 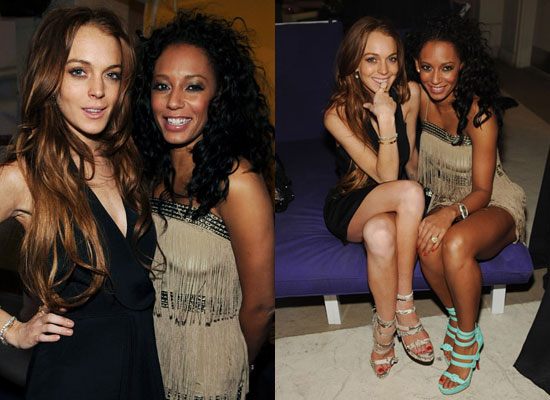 To see more pictures of Mel B with Lindsay and the other guests, read more. 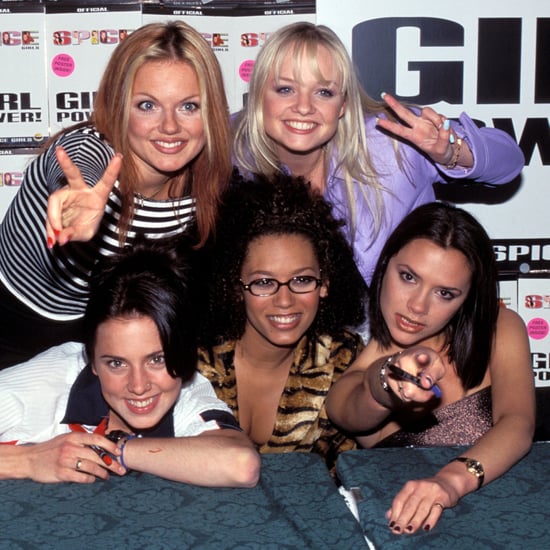