Melanie Brown joined VV Brown, Miquita Oliver and Rachel Stevens at the launch of the O2 Palm Pre at Shoreditch House in London last night, and confirmed the rumours that the Spice Girls are planning a reunion! She said: "We are definitely going to be doing something together again soon. We’re actually working on it right now. I don’t want to say too much because I don’t want to spoil the surprise, but it’s really, really exciting. I can’t wait to be singing with the girls again!" Although Mel has denied rumours of a World Cup performance, it certainly sounds like Girl Power will be back and the majority of you are excited for another reunion. 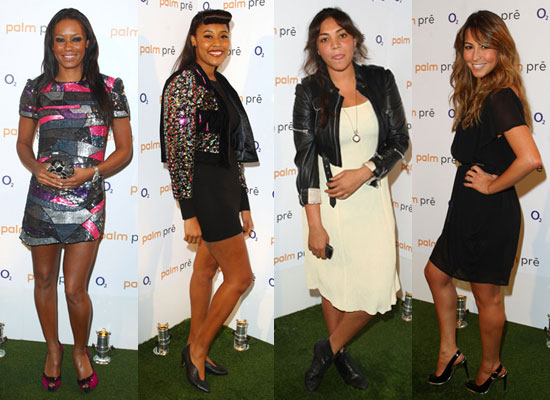 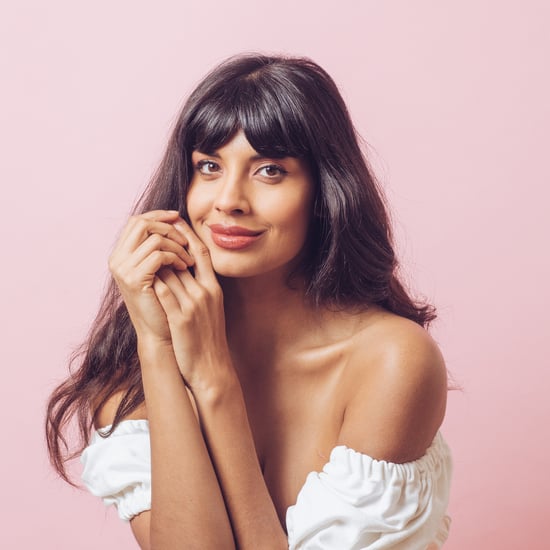