Mischa Barton stars on the cover of the 20th Anniversary Issue of Marie Claire magazine this month, and opens up to them in a revealing interview where she discusses her fans, her DUI, her experiences of TV and more. Here are some excerpts: 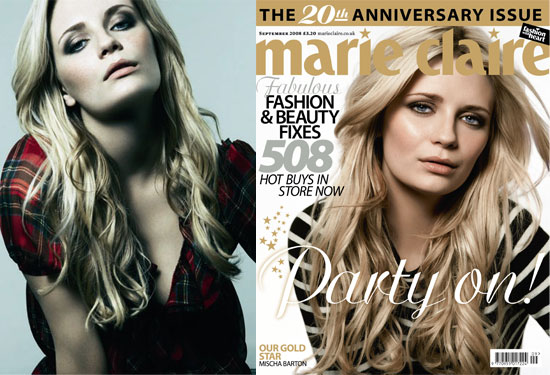 To find out Mischa's thoughts on returning to TV, her love life, and soulmates – just read more

Read the full interview in the latest edition of Marie Claire magazine, or if you just can't wait to get until you get to the newsagents you can take a look behind the scenes at her cover shoot too!