The new lineup of the Sugababes have just appeared with Scott Mills on Radio 1 to talk about the split with Keisha, and Jade joining the band. Jade was unsurprisingly pretty quiet throughout the interview seeing as she met up with the girls last Sunday and recorded the video on Tuesday! The girls spilled a little about the split and were very positive about the future with no bad words to say about Keisha. Here's what they had to say: 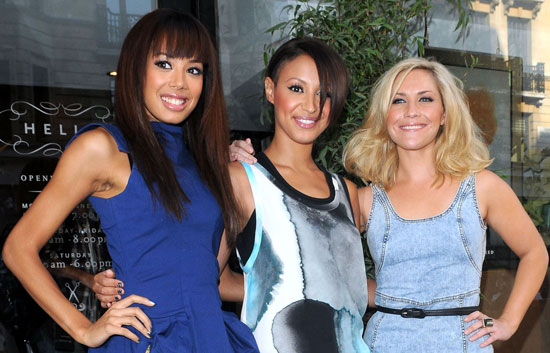 To read what Amelle had to say about "kidnap" rumours, and Heidi's response to those saying she pushed Keisha out of the group, just read more.

So what do you think of their comments and the new lineup? Let me know!