Paul Rudd was in Dublin last night at a special screening of his new movie Role Models. He co-wrote and stars in the film alongside Seann William Scott and Elizabeth Banks, and the movie out in the UK on Friday. I sometimes find it hard to believe that he's the same guy I had a crush on in Clueless back in the 90s! He's become the go to guy for comedies, with I Love You, Man coming up, in which he stars with his Forgetting Sarah Marshall costar Jason Segel. Are you loving Paul Rudd as much as I am? 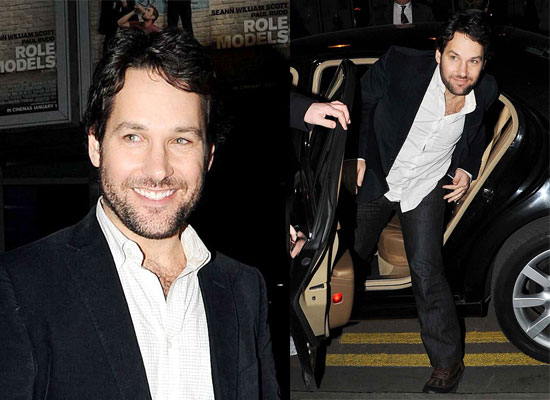