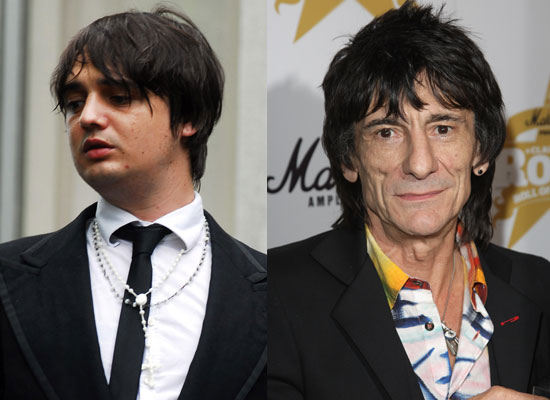 Meanwhile, an older generation of rocker — Ronnie Wood — was cautioned yesterday for common assault after an incident on December 2. Apparently an onlooker dialled 999 as an intense argument took place in public between Ronnie and his ex girlfriend Ekaterina Ivanova.

"I am greatly relieved that this matter is resolved... [and will] look forward to 2010 very positively"