It's no wonder Peter Andre gave a thumbs up as he left his house over the weekend, as it has been announced that he has landed his own TV show. The 5 O'Clock Show will air on Channel 4 and will be presented by Pete, although he's revealed he won't be able to present the show every week, so there'll be a different guest celebrity host each week. Pete's already tried his hand at interviewing on This Morning, so he's had a bit of practice and already has a number one fan in the shape of Kerry Katona. I'd love to know what you think of this latest development in Pete's career, so vote below to let me know: are you interested? 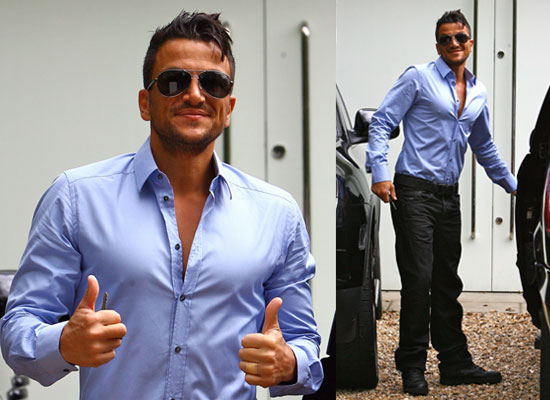