Peter Andre continued the raunchy dance routines as he took his tour to Manchester Apollo this week. Pete's interactions with women have been hitting the headlines, and while he's confirmed reports of one fling, Pete has also been busy denying other romantic rumours. He's also opened up about his panic attacks, while it has been revealed that Katie Price is reportedly receivng more money for her ITV2 show than Pete will receive for his series. 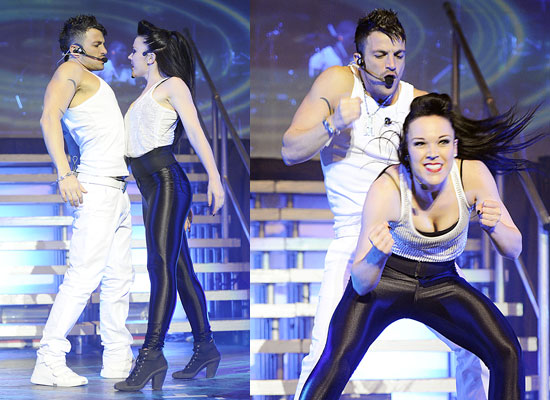