Peter Andre cut a sombre figure yesterday as he left the Surrey house he shared with Katie Price. Unsurprisingly, several rumours have emerged since they announced their separation, but while Kate has released a statement Peter has kept tight lipped. Reports suggest he was jealous of Kate's dressage pals and pictures of her partying were the last straw, although the "mystery man" has denied any involvement as he has a male partner. It is also suggested they hadn't had sex for a year, and Pete allegedly visited divorce lawyers twice in ten months. Kate has reportedly been pleading with Peter to take her back, but he says their relationship is over. Max Clifford has had his say, and believes they will be reunited. Do you agree? 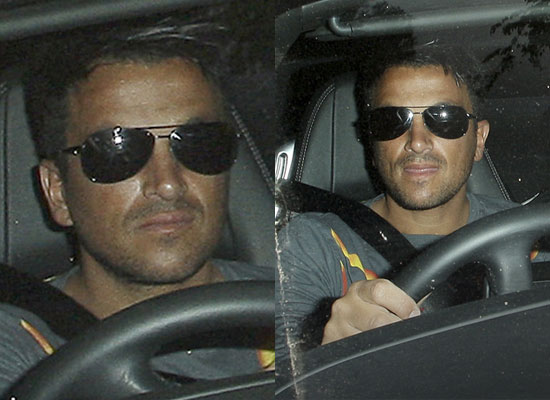