Pixie Lott took the UK charts by storm when her single "Mama Do" went in at number one in June and now she's featured in the August issue of InStyle magazine! The eighteen year old reveals a few things about herself in the interview, including where her funky name comes from, and the pains that come with making music videos! Here are a few extracts: 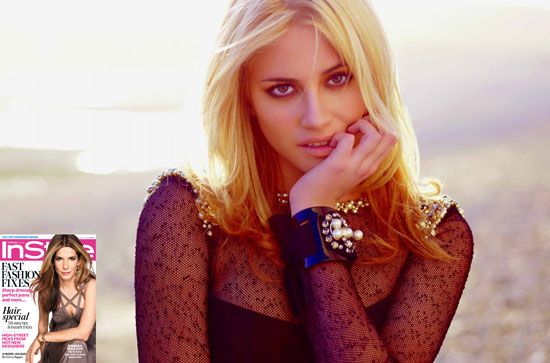 To find out what else Pixie had to say, just read more.

The August issue of InStyle magazine is out now, with Pixie's full interview inside and Sandra Bullock on the cover.