Pixie Lott stars on the front cover of the latest issue of InStyle magazine, and has spoken exclusively to them inside! She talks about what she wants to achieve, and her opinion on reality TV singers from shows like The X Factor. Here are some extracts from her interview: 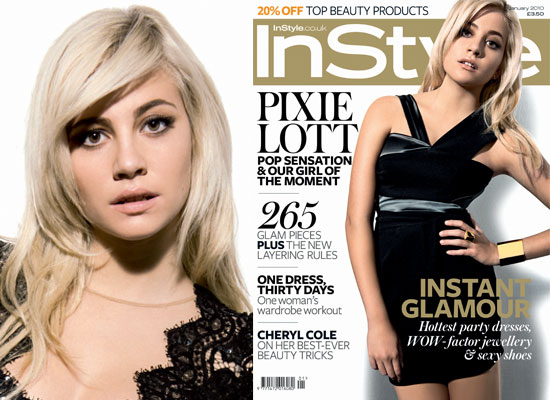 You can read the rest of Pixie's interview in the new issue of InStyle magazine, out now!