Prince Harry was at HM Naval Base in Plymouth yesterday to launch the Khumbu Challenge 09, an adventure training expedition to the base of Mount Everest for wounded service men and women. The Prince, who donned a helmet as he left in a tank, is keen to support those injured during service, and along with William he asked for the proceeds of the royal premiere of Quantum of Solace to be donated to the Royal British Legion and Help For Heroes. Harry is also hard at work pursuing his parachute "wings" with the Red Devils, and training to become a helicopter pilot. 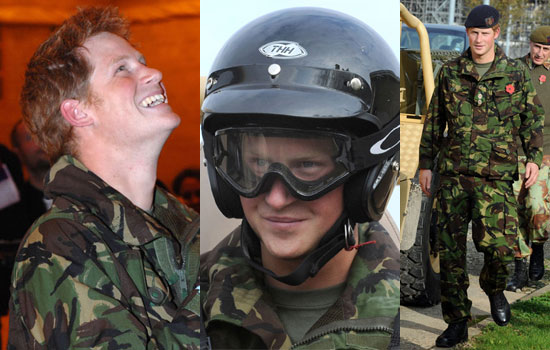 To see more pictures of Harry in his tank just read more.