After the rough and ready motorbike rally he took part in with his brother last week, hopeful helicopter pilot Prince Harry showed his tender side at the WellChild Awards at Lord's Cricket Ground yesterday. Harry, a patron of the charity, chatted with children at the awards ceremony, which recognises the bravery of children coping with severe illnesses. While there's controversy surrounding another of Harry's charities, the Prince certainly cares enough the meet those who benefit from his charitable work. 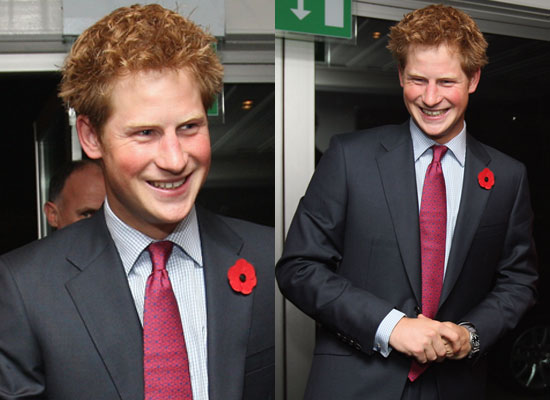