Prince William spent Friday seeing to his official duties, visiting the National Memorial Arboretum in Lichfield and the World Headquarters of JCB in Rochester. He was happy to chat with school children, showing just why he's one of my favourite English stars. He swapped his suit and tie for jeans over the weekend though, as he joined Prince Harry at the Troubadour to watch a friend's band. Over the weekend Harry was partying just a short walk from where Chelsy Davy was clubbing, but the exes didn't bump into each other. Chelsy was apparently joined by her new love interest, who is a London socialite, having reportedly told Harry: "It's over between us for good - I've found someone else". As Harry's been spending time with Gladiators presenter Caroline Flack, it looks like they're both moving on. 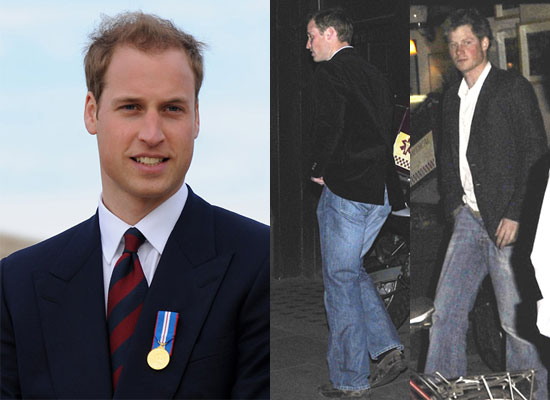