Princess Beatrice met the Stereophonics at the Royal Albert Hall in London last night, at the band's gig in aid of Teenage Cancer Trust. I was fortunate enough to be at the concert too, and Kelly Jones, Adam Zindani, Javier Weyler and Richard Jones rocked the set in the packed auditorium. Their gig is part of a series of concerts and events organised by Roger Daltrey, who is the patron of the charity. Beatrice had a big grin on her face as she met all the acts backstage, and she'll no doubt be smiling too at the news that Gordon Brown wants to put a stop to "discrimination" against women and Catholics in regards to their claim on the throne. 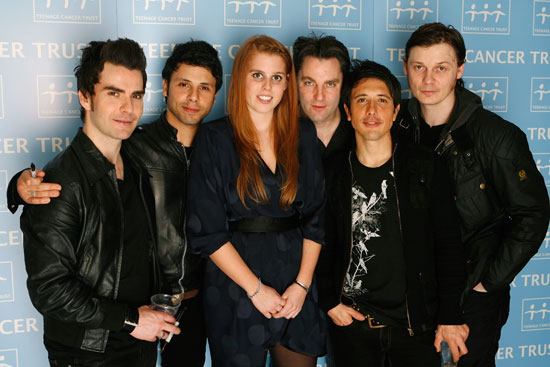 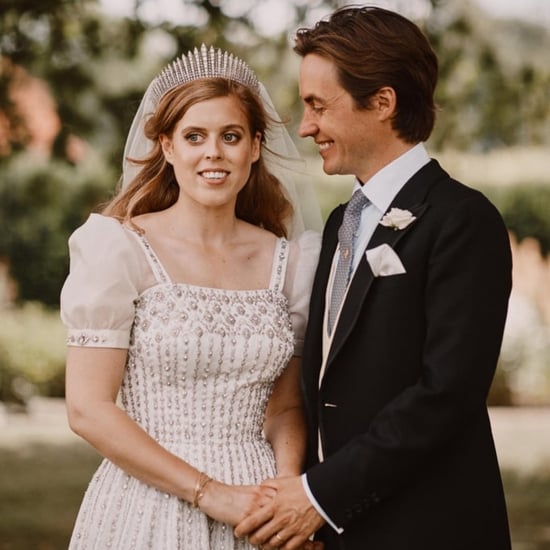