Following her defeat by Tom Chambers on Saturday's Strictly Come Dancing final, Rachel Stevens put on a makeup-free brave face as she went to the BBC Studios in London yesterday. The series has been dogged by controversy, and even though the show is over complaints about the voting procedures have continued. Runner-up Rachel has spoken about her response to losing, saying: "Everything was too much. I bawled — I was a blubbering wreck". She's got lots to look forward to in 2009 though, what with the Strictly Live Tour and her wedding. She told The Sun: "We’re looking at next August — we were always planning a summer wedding — and it will probably be abroad because we want some sunshine". Thirty-year-old Rachel's also got babies on her mind, and is looking into music and acting projects, so it's not all bad news! 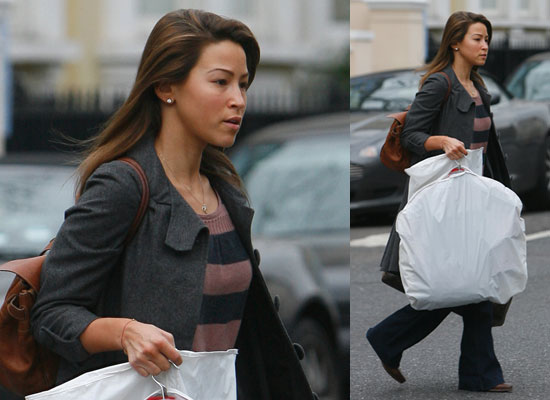