The semi-final of Strictly Come Dancing took place at the weekend, with Ali Bastian just missing out on a place in next Saturday's final. She was middle on the judges' leader board after dancing an Argentine Tango and American Smooth, but it wasn't enough to keep her in the competition, leaving Ricky Whittle and Chris Hollins to fight it out in the final. Ricky's popularity dipped after his arrest two weeks ago, but he managed to win back the public thanks to his awesome Argentine Tango and Waltz. Chris received the lowest scores from the judges for his Argentine Tango and favourite dance the Rumba, but the public loved his performances enough to keep him in over Ali. With just two left in the competition, I'd love to know your thoughts, so vote below to let me know: will Ricky or Chris win Strictly Come Dancing? 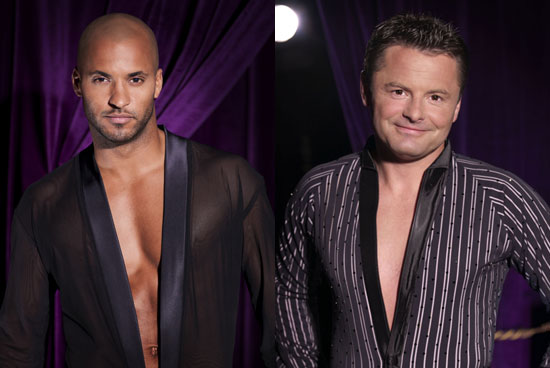 Remember to play my addictive Strictly faceoff game all about who's the better dancer!

Photos courtesy and copyright of BBC