Robert Pattinson and Emilie de Ravin brought the crowds to London's Leicester Square last night for the UK premiere of Remember Me. I was lucky enough to be there, so check out my Twitter updates live from the red carpet! The crowds were chanting "We want Rob" and the man of the moment didn't disappoint, signing lots of autographs and even giving out kisses. 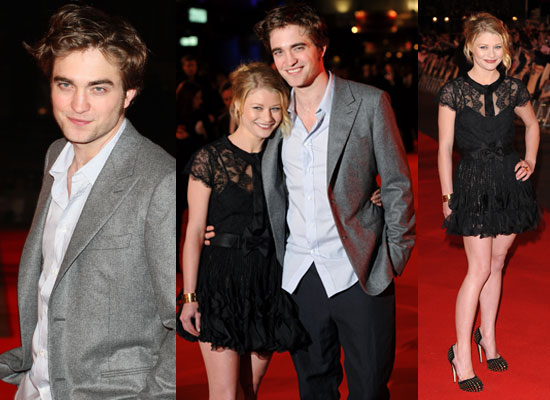 The stars of the film were joined by Sandi Thom, who followed Emilie's lead and wore an LBD, and Tolula Adeyemi who wore a jumpsuit. Holly Valance wore bright blue and chatted about her love of Twilight. Rob's Harry Potter pal Tom Felton came out to support his former costar, and ex Busted singer Charlie Simpson kept his head warm. Stay tuned for after party pictures! 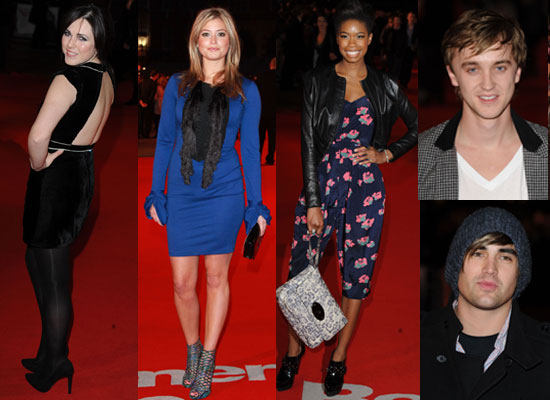