Robert Pattinson looked adorable as he filmed more scenes for Remember Me in New York City over the weekend. While Kristen Stewart's been filming on the West Coast, Robert's been hanging out with friends and enjoying nights out on the East Coast, and making waves back here in Blighty. Although he tops the PopSugar 100, Robert has to make do with third position in Company magazine's list of Britain's most eligible bachelors, losing out to Prince Harry: check out the top ten after the jump. Do you agree with the results, or was Robert robbed? 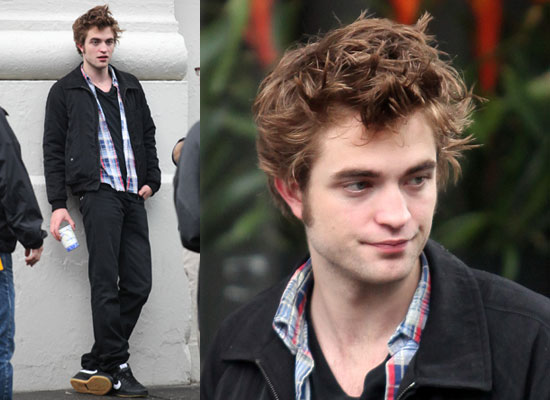