After his success at the Teen Choice Awards on Sunday, Robert Pattinson headed to LAX yesterday to take a flight to Vancouver for Eclipse filming. While his Twilight castmates have their own personal battles to fight, Robert looked laid back as he shed his usual shades and cap as he made his way through airport security. He's continuing to attract famous fans, with Miley Cyrus and Pixie Lott the latest to admit they've fallen under his spell. 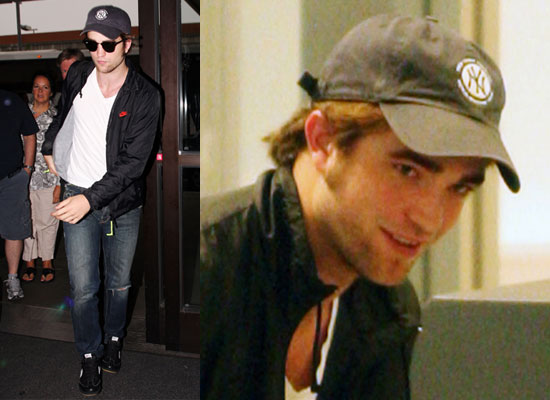