Russell Brand made the trip from the sandy beaches of LA to the dark streets of New York City yesterday for his appearance on the Late Show with David Letterman, after performing stand-up in Hollywood on Sunday night. During his routine he read out an email he'd sent to Serena Williams after being "mesmerised by her strong thighs". He also spoke about his fantasies about the tennis ace, having first mentioned his interest in her a few months ago when an assistant on Jonathan Ross' show gave him Serena's email address. Could this be a future game, set and love match? 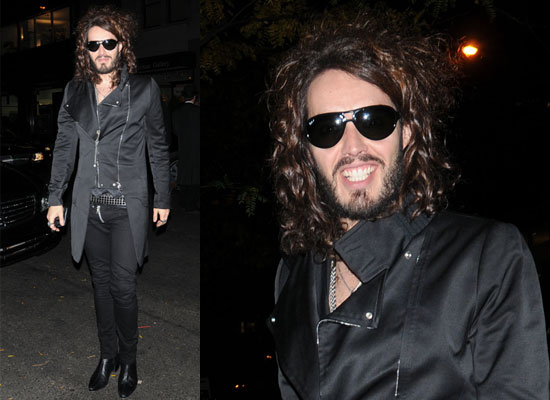