Russell Brand is in New York at the moment, and he was spotted earlier this week enjoying lunch with friends and meeting the cast of an off-Broadway production backstage! He's in the city filming Get Him To The Greek, and he's invited fans to come and see him in character at Rockefeller Plaza for a musical performance for the movie on Sunday! Russell's also busy preparing for the VMAs and was filming some promos for it a few days ago. But if you're missing dear old Russ being in London, then never fear — he's promised he'll be back to do some gigs in the UK in August. 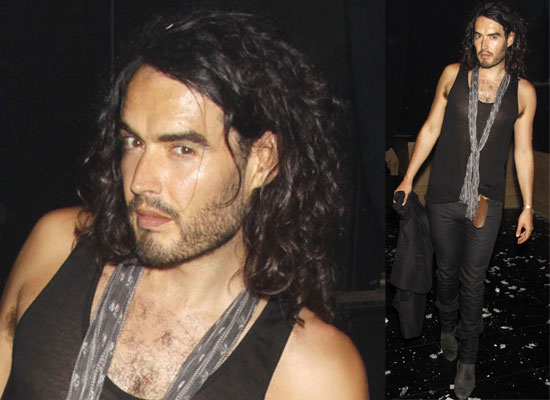 Image Source: WENN
MTV VMAsBuzzGet Him To The GreekRussell Brand 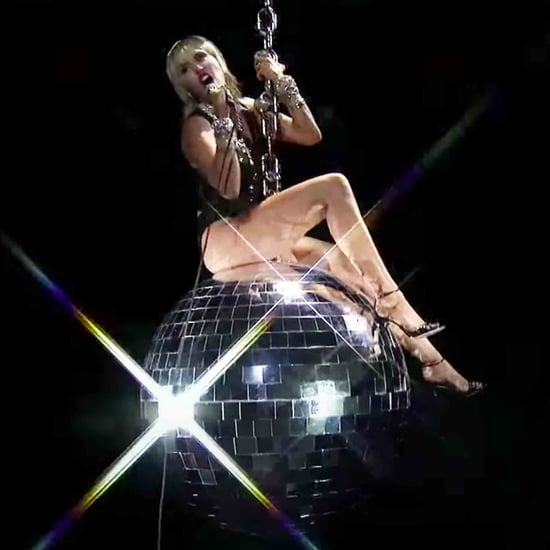