BBC director General Mark Thompson has just announced that Russell Brand and Jonathan Ross are to be suspended and all their shows taken off air until the BBC has investigated the prank calls they made to Andrew Sachs during a show on Radio 2. Russell put on a brave face as he ran errands around London yesterday, but today the situation has become all the more serious, after 10,000 complaints were made and Prime Minister Gordon Brown said the prank was "clearly inappropriate and unacceptable behaviour". When I asked you what you thought about the situation, the majority of you thought the prank was hurtful: do you feel this latest action is justified? 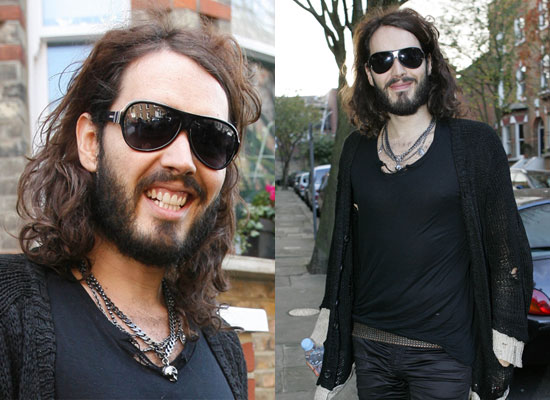