The Skins cast are featured in Nylon magazine this month, with Kaya Scodelario, Luke Pasqualino, Ollie Barbieri, Lisa Backwell, Lily Loveless and Jack O'Connell chatting to the American publication about their experiences of acting and how the show is affecting their lives. Here are some extracts from their interview: 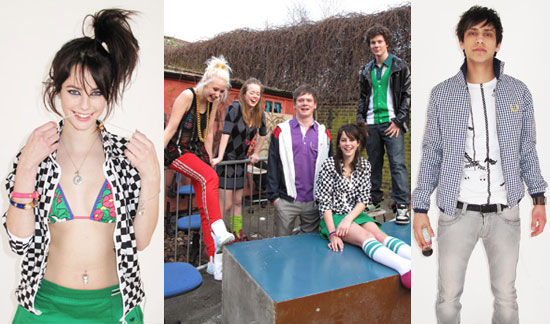 To read what Lisa, Lily and Luke had to say, as well as checking out all the photos of the cast, just read more.