So, series four of Skins ended last week, and that marks the last series for the second generation of the cast. The first generation have gone on to some fab things, especially Nicholas Hoult and Dev Patel — so I'm rather excited by the possibility of them coming back for a Skins movie! Back in December Channel 4 announced that they were in talks about it, and an overwhelming majority of you wanted to see it! Writer Jack Thorne spoke to the Guardian film podcast about his movie The Scouting Book for Boys, but also let slip some details about the Skins movie script that he's working on. 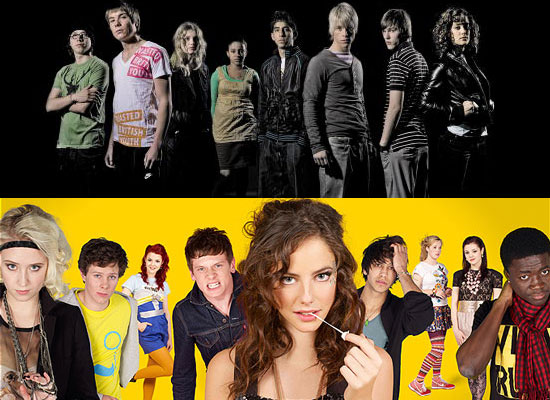 To find out what Jack said about the movie, just read more.

Jack also talks a little more about Nick, and he discusses about the upcoming TV series of This Is England which will have the same cast four years on! You can listen here!