Steven Gerrard has been found not guilty of affray at Liverpool Crown Court today. In court yesterday, Steven apologised for hitting Marcus McGee but denied losing control during a row over music in a Merseyside bar last December. The other co-defendants pleaded guilty to affray, which left Steven facing trial alone. Today he was cleared of unjustly attacking the man, with the Liverpool jury accepting the footballer's explanation of self-defence. 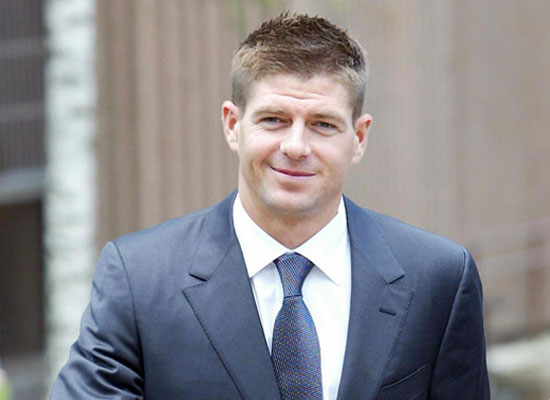