Take That are enjoying some time in their home city of Manchester at the moment, playing a handful of shows there as part of The Circus live tour. Mark Owen, Gary Barlow, Howard Donald and Jason Orange will be there until next week, when they move on to London for their final stretch of tourdates. Their five sold out nights in the northern city are getting rave reviews so far, although that's no surprise after seeing the spectacular photos of their circus themed shows. Have you seen them live on their tour so far? If so, tell me what you thought! 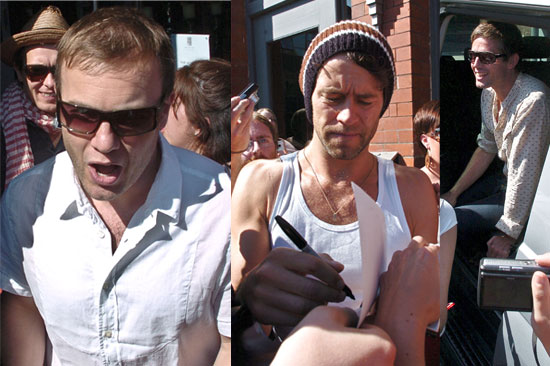