After his night out at Boa on Tuesday, Taylor Launter was back in the gym in LA yesterday. The recently turned 18-year-old looked cute in his work out gear but he'll be all smartened up in a tux on 7 March when he presents at the Oscars with his Twilight costar Kristen Stewart. As well as Breaking Dawn, Taylor has several other films in the pipeline, like Stretch Armstrong, Max Steel and the newly announced Abduction, although he's reportedly had to pull out of one movie. Will you watch Taylor's other films, or is your interest purely in Jacob Black? 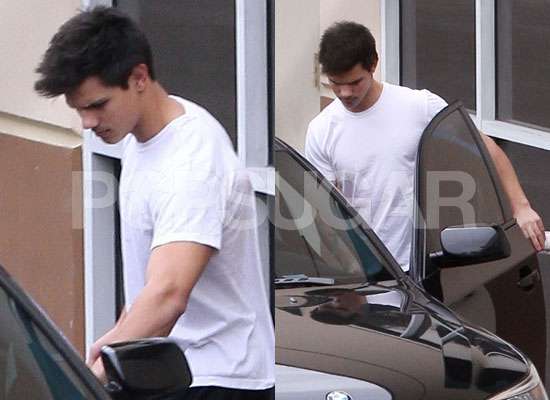 TikTok
Serena Williams's Intense TikTok Workout Is a Reminder That She's the GOAT, No Question
by Karenna Meredith 10/7/20