Celebrity Big Brother is in full swing now, with cunning twists surrounding the first eviction. As Head of House, Terry Christian had the task of nominating, and he chose Ulrika Jonsson for having the most inflated ego, Lucy Pinder for having the least talent, and Ben Adams for having the least integrity. In a further twist on last night's live show, the other housemates then had to choose which of the three to save, with Ben receiving five out of the seven votes meaning Ulrika and Lucy face the public vote. Neither woman made a great first impression with you guys, so I don't think either of them will have a big fan base out there wanting to save them. I'd love to know your thoughts, so tell me: who do you want to see leave the CBB house on Friday? 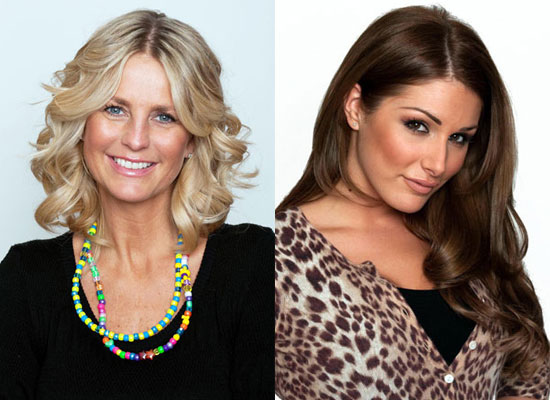