Victoria Beckham headed to Wembley Stadium last night to watch David and his England teammates score a 6-0 victory over Andorra in their World Cup Qualifier. We know David is driven by playing for England, so it was great to see all the training paying off when he got a starting spot in the team, which marked his 100th start for the national side. More good news came yesterday, when the "house party" Adidas TV advert David starred in was cleared by the ad watchdog after being accused of condoning antisocial behaviour (check out the ad after the jump). David will be working for another of his employers today, when he launches the new range of Armani men's underwear at Selfridges on London's Oxford Street. 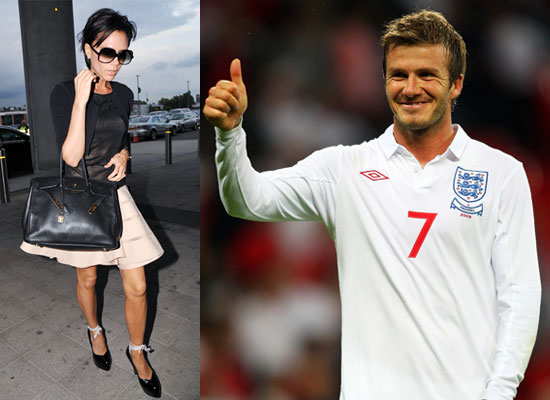 To see the Adidas ad, plus more pictures of the Beckhams, just read more.

David BeckhamVictoria Beckham
Around The Web 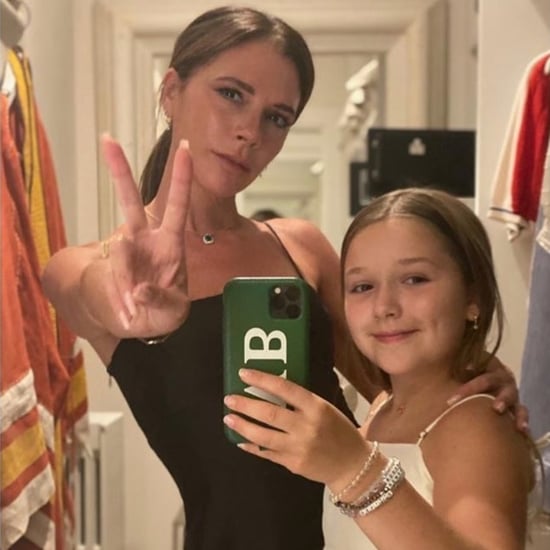 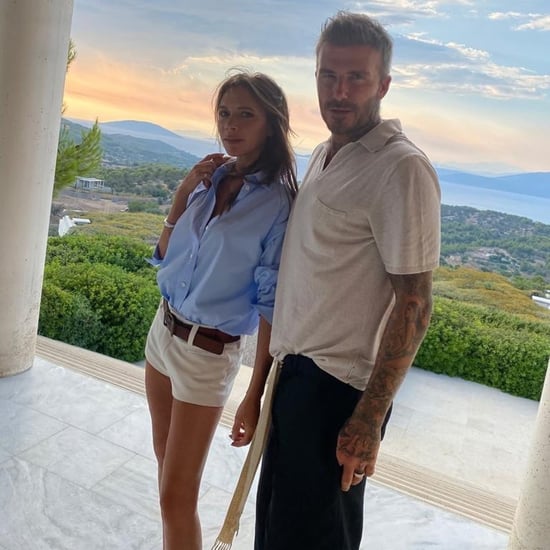