Last month we heard rumours about the show's star guests, including Amy Winehouse, Girls Aloud and Razorlight, and now the time has come for The Secret World Of Sam King to be unleashed on, well, the world. The online drama launches today and focuses on a junior 'facilities' employee who secretly sets up his own label from his base at Universal Music's post room. Taking the same format as previous Bebo shows KateModern and Sofia’s Diary, this new drama will upload 3-5 minute episodes each day. Confirmed acts appearing in the first few weeks include the Sugababes, Sam Sparro and The Saturdays, with the Jonas Brothers appearing in the premiere. Most of you weren't overly interested in shows made for the internet when we asked you back in June, but do the celebrity cameos tempt you to try this one out? 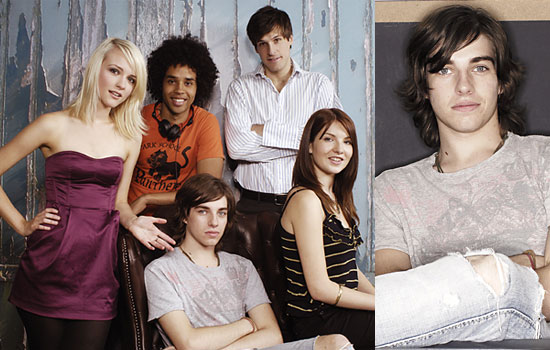 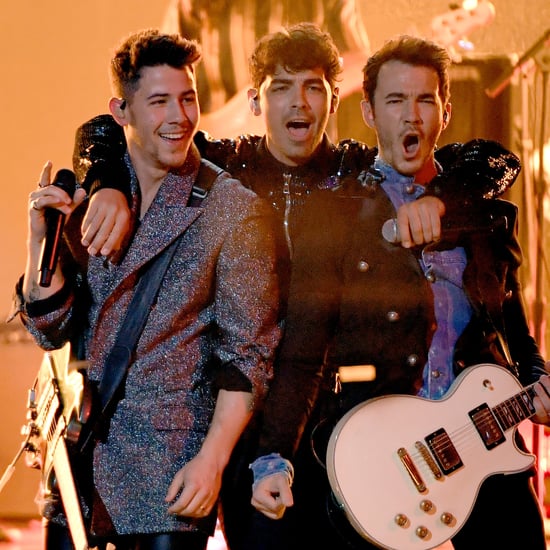