MTV knows the end of The Hills last weekend has left a hole in our TV schedule, so thank goodness The City starts on MTV One tonight! When I gave you a first glance at Whitney Port's New York City-set series back in October, the vast majority of you were excited about the show. It's been such a huge success in the States, MTV has already commissioned a second season. I'd love to know whether you'll tune in for the double bill at 8pm? 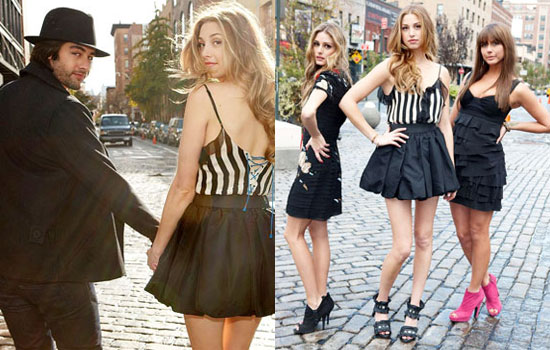 Celebrity Style
Whitney Port Is Dressing Up Like Classic Movie Characters on Instagram — Can We Join?
by Nikita Charuza 22/4/20