The X Factor's Stacey Solomon had a fun time yesterday, getting in to the Christmas mood by ice skating with Dannii Minogue at Somerset House, and then laughing with Olly Murs as the pair arrived back at the contestants' house after rehearsals. There have been rumours of a romance between the pair, which show choreographer Brian Friedman has denied, so perhaps they are just good friends. However, Stacey has apparently split with her on-off boyfriend, and she certainly thinks a lot of Olly, saying she would have quit the show if it wasn't for him. Olly's twin brother also said he wouldn't be surprised if a relationship developed. 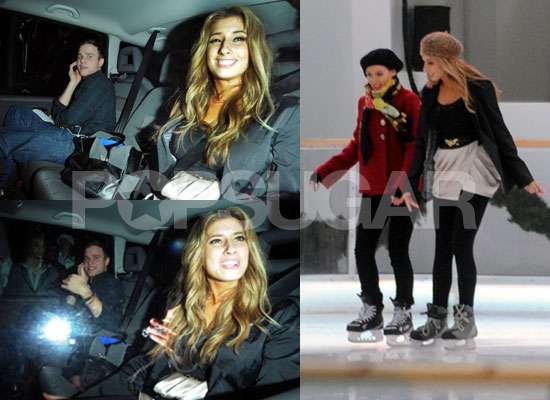 To see more pictures of Stacey and Olly, plus Stacey and Dannii skating, read more.

by Monica Sisavat 12 minutes ago