Take That revealed their first album cover for 15 years as a five piece yesterday, for Progress, which is released in November. Robbie Williams said recently that the boys will get naked in Trafalgar Square to ensure they hit number one, but they've already come close on the album cover, which shows them naked and blurred. You can take a closer look in the gallery, and Gary's said that Robbie's return has "made it interesting" again, after going into the studio for a third album as a four piece since they reunited didn't fill them with excitement. 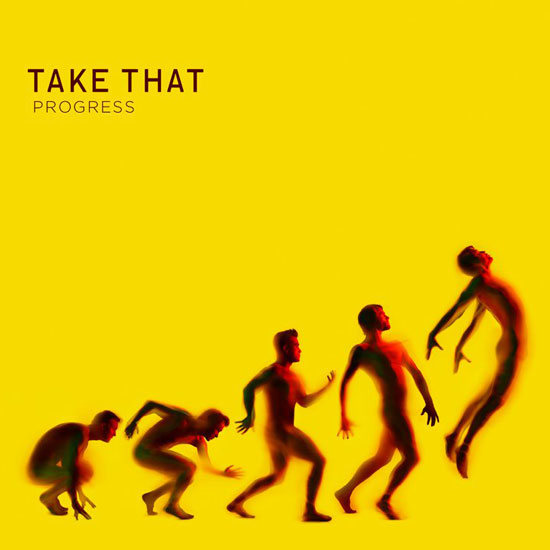