James Franco joined Danny Boyle yesterday for a panel about 127 Hours during the Mill Valley Film Festival in Northern California. Their movie hits US cinemas in just a few weeks on Nov. 5, and a new emotional trailer for the project just came out. James and Danny spent their afternoon outside of San Francisco and not too far from James's hometown of Palo Alto, which doubles as the name of the actor's just-released book of short stories. He's doing double the promotional duty for the publication and the film, and to further fill up his schedule, James has also just taken on another directorial project. James and Danny will also be bringing their film to the UK to close the London Film Festival next week. 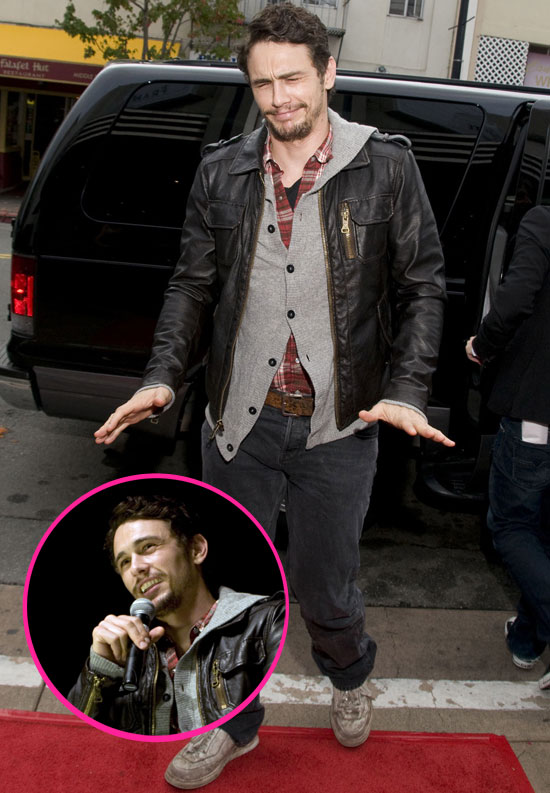