Aaron Johnson and his pregnant fiancee Sam Taylor-Wood enjoyed a walk through a London park in the warm weather yesterday. He wore long shorts and flip flops, looking relaxed and happy as the couple await the arrival of their first child together this summer. Aaron was on the shortlist to play Spider-Man in the new movie — though the fact he's practically played the character before may have harmed his chances, and the role has gone to Andrew Garfield, another fab British actor. Aaron still has plenty to look forward to both personally and professionally — his name is linked to the new X-Men film, and Nowhere Boy will be released in the States in October. 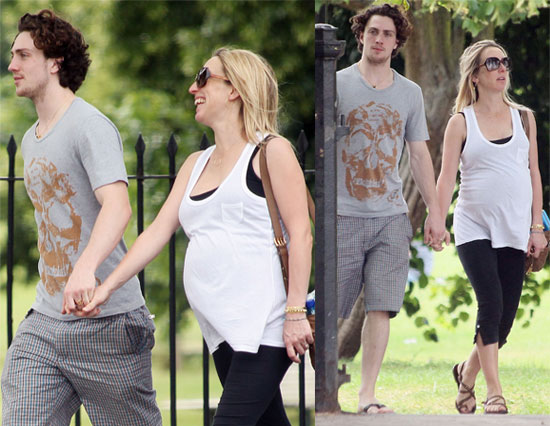 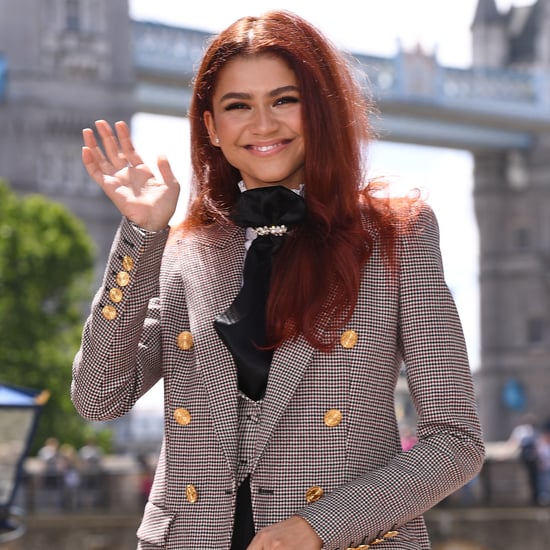 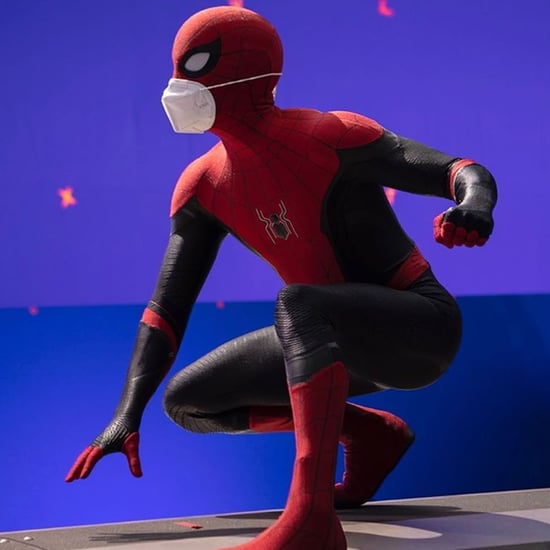