Alessandra Ambrosio and Adriana Lima teamed up with blond model Candice Swanepoel to launch Victoria's Secret's new SWIM line of bikinis today in LA. We had a peek at the girls in their two-pieces recently on the West Coast — Adriana sweetly posed in pastels for the retailer's upcoming catalog while Adriana struck a few poses herself. Adriana has been kept busy by the brand after a bra event in NYC last month with fellow Angel Lily Aldridge, who's currently putting the finishing touches on her May wedding to King of Leon Caleb Followill. There's a lot going on for Alessandra as well following her appearance on the April cover of GQ Brazil's inaugural issue. 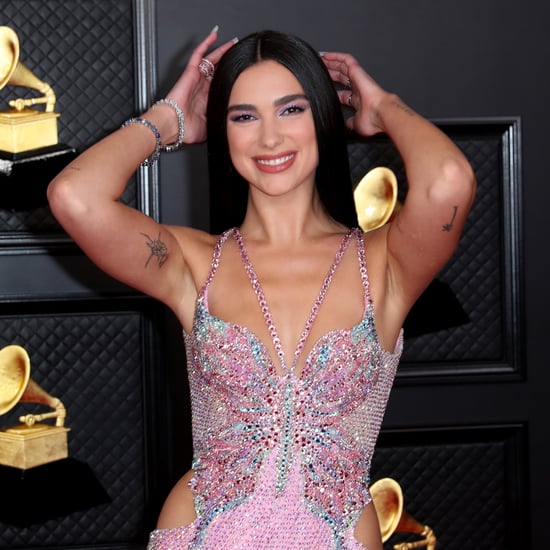 Celebrity Fashion
Do You Believe in Magic? Because Ciara's Bikini Straps Are Playing Tricks on Our Eyes
by Karenna Meredith 27/7/21