Ashley Greene was at a Mark Q&A in NYC yesterday. She thanked her fans afterwards for making it such a fun event. The Twilight star was on the East Coast, after fitting in plenty of workouts in LA with buddies like Nicole Richie. Ashley's taking a break from filming while her Breaking Dawn costars Robert Pattinson and Kristen Stewart shoot kissing scenes in Brazil, and travel in style as they move around different locations. The whole gang will be excited that the third film in the series earned them multiple People's Choice Awards nominations. 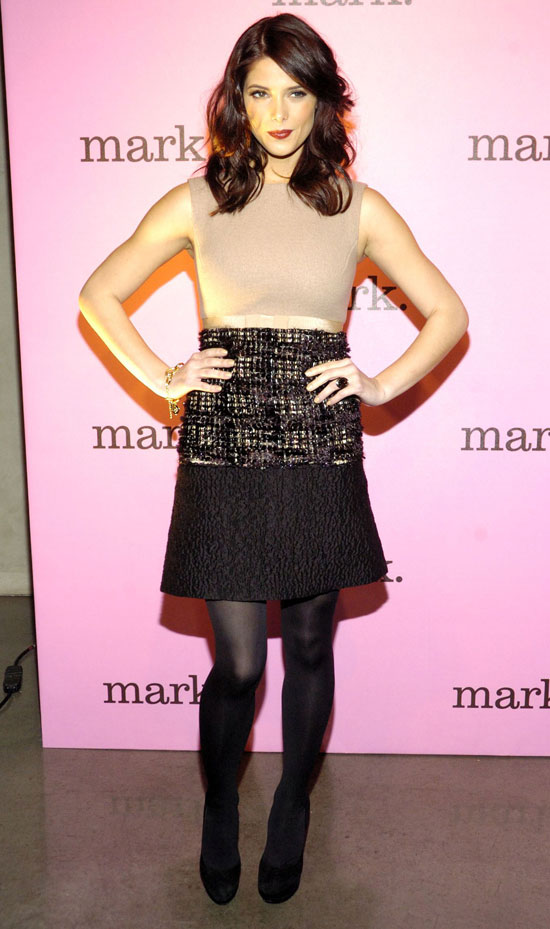