The ESPY Awards took place yesterday afternoon in LA and sports stars and actors alike hit the red carpet outside the Nokia Theater. There were lots of gorgeous girls on the red carpet, including January Jones in a bright white dress, Brooklyn Decker in skin-tight pink and Eclipse's Ashley Greene in red, before she headed in to present with Tracy Morgan. FabUK wants to know if you love or hate her look! Zac Efron sported dark sunglasses, and he's out to promote Charlie St. Cloud, in which his character is a baseball lover. 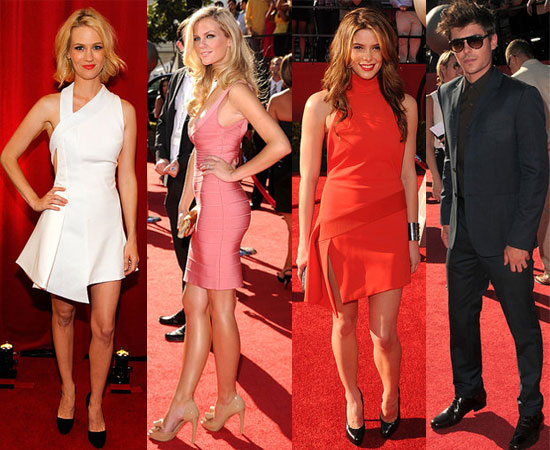 Seth Meyers hosted the event and Andy Samburg showed up dressed as Paul the World Cup predicting octopus. Zac got to present alongside Mad Men actress January, and her onscreen ex Jon Hamm was lucky enough to pose with Brooklyn Decker backstage. The night honoured the year's US athletic highlights with some emotional montages — check out all the winners! 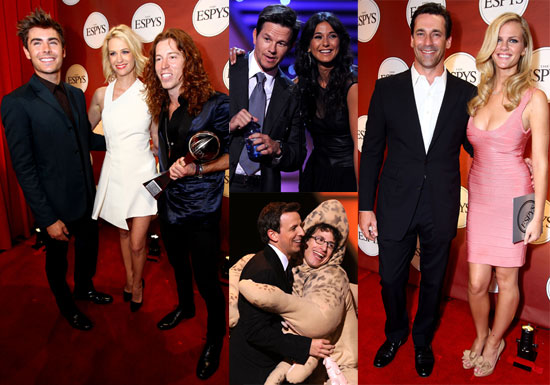 To see more from the event including Luke Wilson, Will Ferrell, Emmanuelle Chriqui, Mark Wahlberg and others just read more.

Award Season
Someone Call Trent Crimm, the Ted Lasso Cast Looked Like Next-Level Superstars at the Emmys
by Perri Konecky 20/9/21 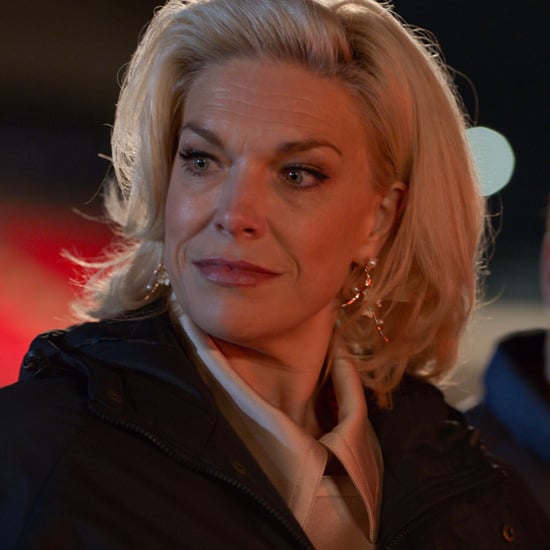 Ted Lasso
Will Ted Lasso Score a Second Season? Here's What We Know
by Ashley Broadwater 25/11/20